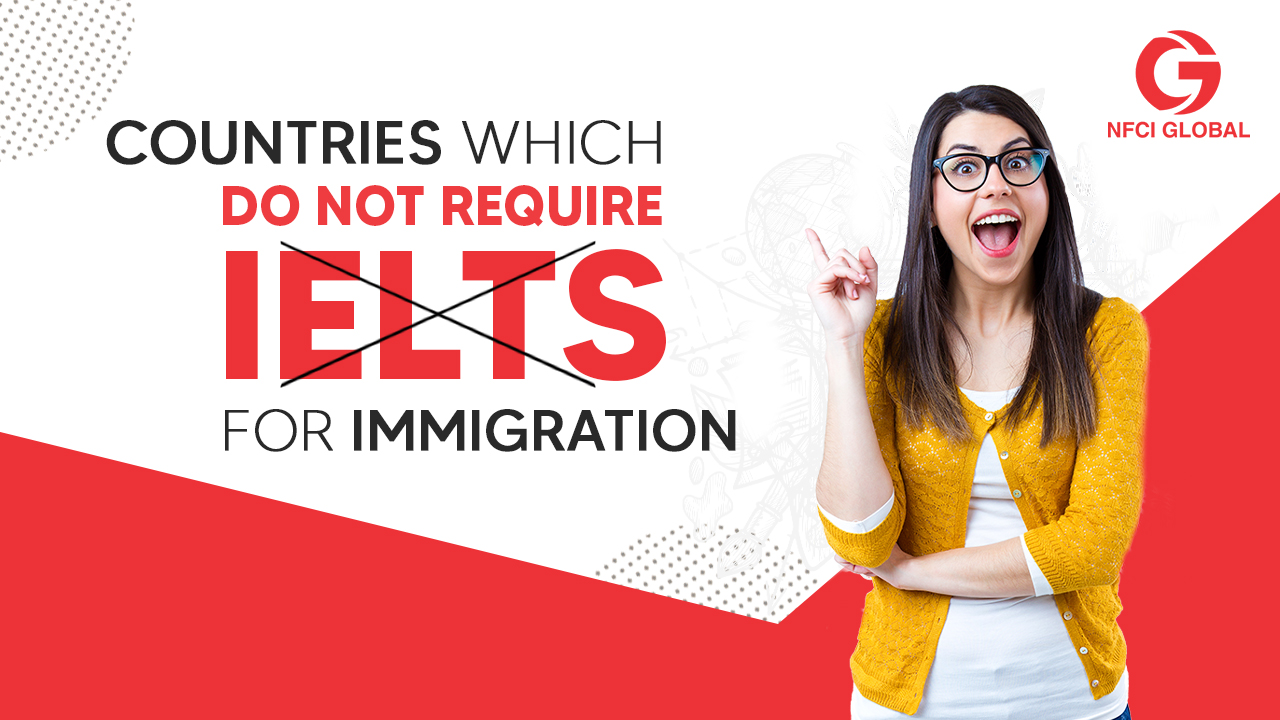 Studying abroad is a significant choice among learners to get the best education from world-class institutions and pursue specialized courses. They get better facilities and exposure that helps to build a better future. So, this decision impacts the whole life of a student.

Numerous students plan to study abroad and move out from their native country to pursue better educational opportunities to make a successful career.  Every country, each college, and company has different requirements to admit students. Even there are different rules by governments for visas and other eligibility for immigration. It is challenging to fulfill the requirements to study abroad with a study visa, offer letter, admission to a foreign university, and much more.

What is an IELTS exam?

IELTS or the international English language test is curated to enable you to work, study and stay in another nation where English is a local or native language. Some of these countries are the US, Australia, Canada, New Zealand among others.

This exam assesses and analyses the candidate’s ability to listen, read, write and speak in the English language. It’s graded on a scale of 0-9. The test is jointly owned by the British Council, IDP: IELTS Australia, and Cambridge Assessment English. Many countries require IELTS as eligibility, but some countries don’t require this eligibility.

The countries that do not require IELTS for the Immigration process:

You can get a visa and move to some other nations without giving the IELTS Exam. Many Asian, South American, and African countries don’t need an IELTS score for immigration. But, you do not need to take this exam if your first language is English.

Some countries that don’t require IELTS are:

(1). INDIA- The increasing technological advancements in India are making it a popular choice among students for education. There are countless universities in India that include the University of Delhi, the University of Mumbai, University of Calcutta, IIT, IIMs, and much more. Foreign students can study without an IELTS score.

(2). CANADA– Several universities in Canada don’t require an IELTS score for admission. This is particularly for the students from the countries where English is a primary language.  However, the admission process is very strict for students who don’t have an IELTS score.

(4). GERMANY- Usually, students don’t need an IELTS or TOEFL for study in Germany, for the students who complete their bachelor’s in English or their native language.  Also, some universities just need a letter from the candidate’s college to verify their English communication skills.

(6). NORWAY- At the University of Oslo, students from South America and Africa don’t need to get an IELTS score. Students from Africa and other countries whose first language is not English should submit it. However, International students should check the requirements of their particular course before applying for the course.

(7). JAPAN- Japan is an underrated country when it comes to study and education.  But, it’s one of the best destinations to stay and study. Studying in Japan does not require IELTS as an alternative.  All the international students can study there without giving this exam. Also, universities in Japan don’t charge application fees.

(8). RUSSIA– Russia is the biggest country in the world-renowned for its education. Specifically, Medical study in Russia is very popular.  It is possible to study in Russia without IELTS. Students should have an original Invitation letter from the University of Foreign affairs. Also, the government of Russia offers some very good scholarships for meritorious students.

Do you intend to study in these countries or other countries?

NFCI Global is a leading immigration consultant in Jalandhar that enables students to get admissions to international educational institutions. Our trained team of professionals helps students to get Study visa abroad, visitor visas, IELTS training, and much more to fulfill their dream of studying abroad.